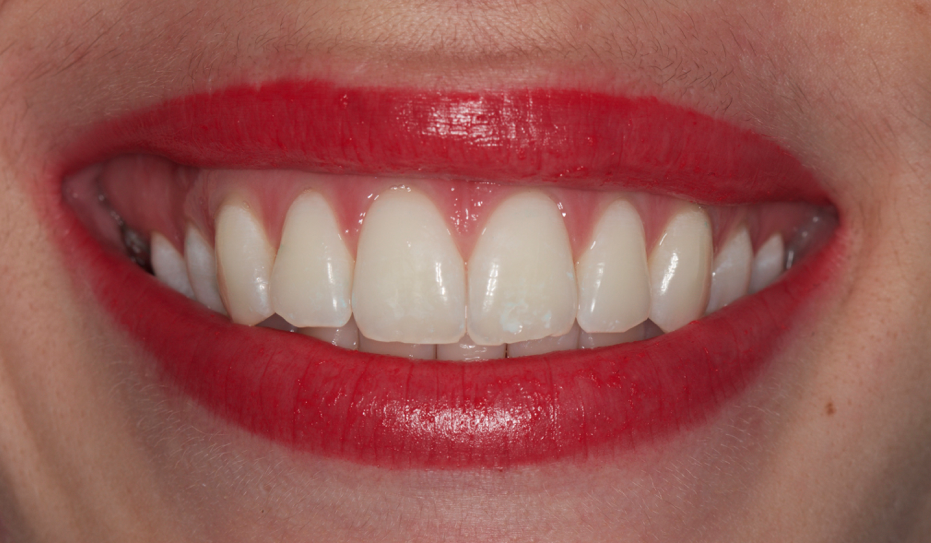 Main complaint: dissatisfaction with the tone of the teeth.

The patient came to the clinic to undergo the initial exam for dental whitening. During the exam, the professionals noted the presence of wear on the incisal edges and small gingival retractions around the canine teeth and pre-molars, but no signs of dentin hypersensitivity.

The treatment suggested was the office whitening in two sessions.

Figure 1 – Photography before the beginning of the first session.

Figure 2 – Color checking using the Vita Classical color scale. The tone is A3 in the upper incisive teeth, For the canine teeth, the color was A 3.5.

Figure 3 – The patient’s lips were hydrated for the placement of the lip spacers. Then, with the dry gums, the Top Dam (FGM) gingival barrier was applied all along the papilla and cervical contour of the teeth up to the second pre-molars. The gingival barrier was polymerized for 20 seconds with the use of the photopolymerizing equipment. 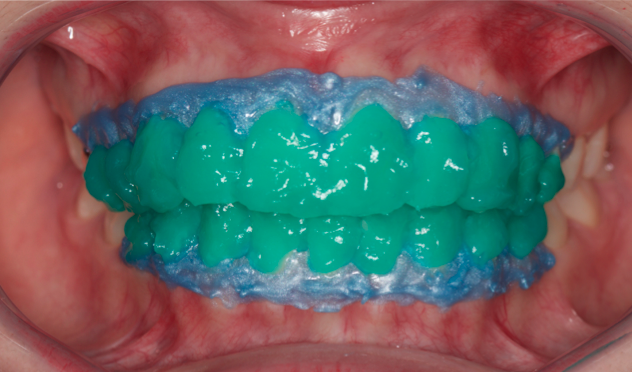 Figure 4 – After the barrier was completely fitted, the whitening gel Whiteness HP AutoMixx (FGM) was applied with the help of a mixing tip. 50 minutes later, the gel was removed with a disposable surgical suction device. 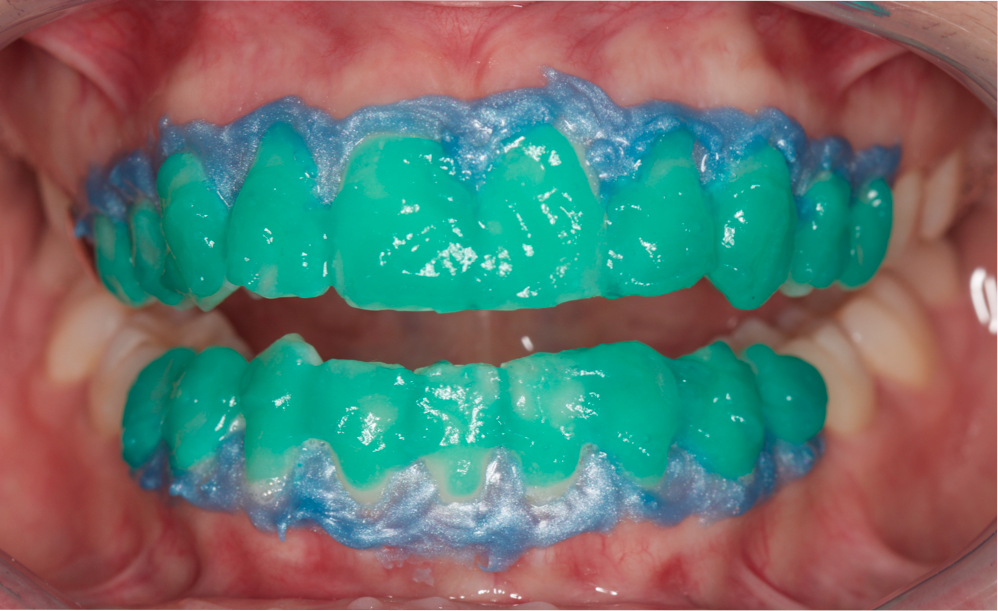 Figure 7 – After the removal of the gel, the enamel was polished with felt disks and Diamond Excel enamel paste (FGM).

Figure 8 – At the end of the procedures, the evaluation showed that there was a difference of two tones for the incisive teeth, from A3 to A1 and in the canine, from A3.5 to A2.

In the clinical examination, the professionals noted that the patient had occlusal contacts only on the third molar teeth...
Clinical Case
Esthetics

Bone reconstruction and implantations with prototyped guide in agenesia areas

After anamnesis the patient was submitted to clinicalradiographic assessment to ratify the agenesia of elements 12 and 22...
Implants
Clinical Case

After detailed anamnesis, clinical and radiographic examination, the absence of elements 26 and 27 was noted, and, it was...
Biomaterials
Clinical Case
Implants