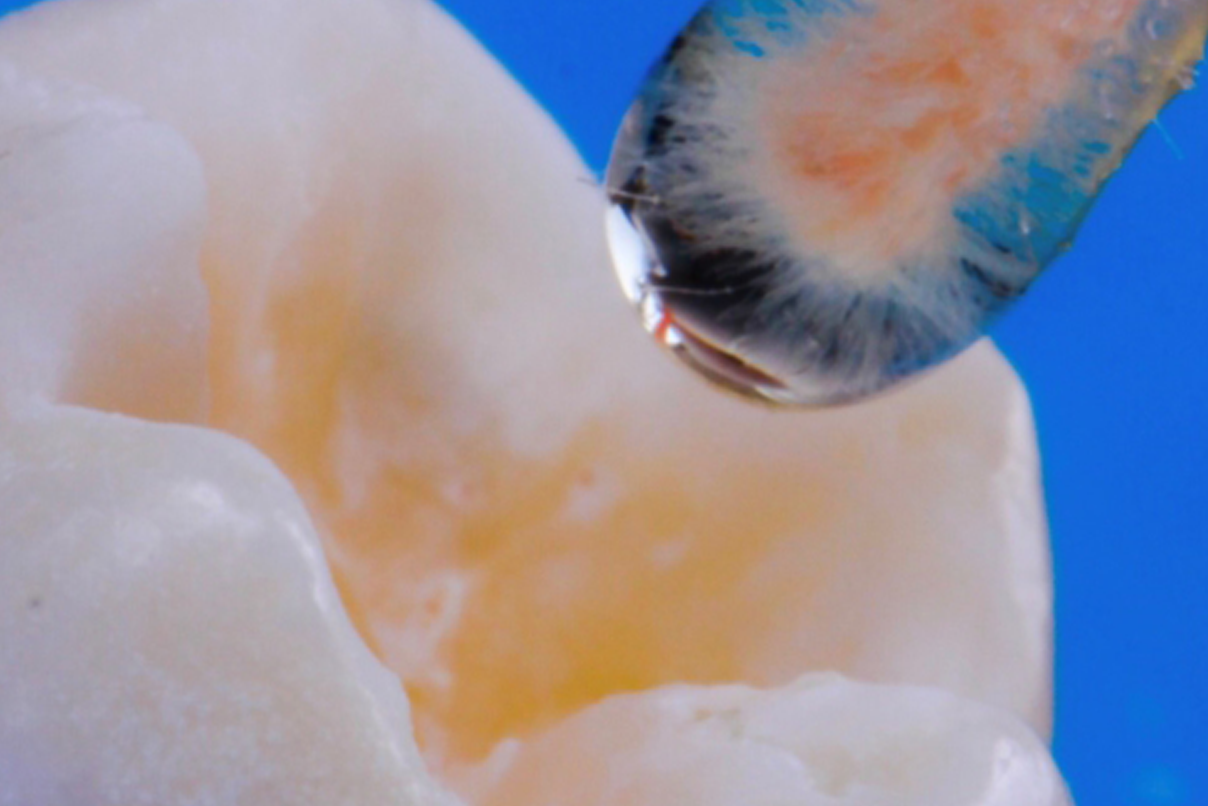 The importance of a correct adhesive application

Adhesive systems have revolutionized esthetic dentistry, allowing for the dentist to offer restorations with better esthetic quality maintaining a greater conservation of the healthy dental structures. The efficacy of a dentin adhesive system is directly related to its higher or lower sensitivity to the technique (operator’s effect) and to the structural and biological variations of the substrate in each different clinical situation.

Differently from what happens to the enamel, the whole dentin surface needs to be considered as a different adhesive substrate. The adhesion and the sealing of the dentin surface are reached by means of the formation of a homogenous hybrid layer (adhesion by diffusion, in which one substrate penetrates or diffuses in another, forming a continuous and uniform hybrid zone which is a mixture of the two: dentin/composite interdiffusion zone or layer). The quality of that sealing is not related to the thickness of the hybrid layer but it is directly related to the efficiency of the penetration of the monomer into the interfibrillar spaces, for the complete involvement of the collagen fibrils exposed by the acid etching (mixed or hybrid layer formed by collagen or the organic phase of the dentin interpenetrated by the adhesive system and the inorganic phase of the dentin) and to the adhesive conversion rate. As a second condition, we have the penetration of the adhesive system into the dentin tubules opened by the acid etching (micromechanical retention). Since the dentin is a structure that is abundant in water, it is necessary to consider ways of adapting the adhesive formulations (which are hydrophobic) to that structure. The solvents facilitate the penetration of the monomers around the interfibrillar spaces and improve their compatibility with the humidity of the dental structure, besides decreasing the viscosity of the adhesive.

The purpose of the application of more than one layer of adhesive is to increase the immediate bond resistance. When two layers of adhesive are applied, the solvent evaporates between each layer, making the concentration of monomers increase after each application, facilitating the infiltration with minimum increase of the thickness of the adhesive layer.

There is an increase in the penetration capacity when the dentin is demineralized, be it through the increase of monomers available for infiltration or through longer application times, since this means more time for solvents to evaporate.

More recently, the universal adhesive systems were introduced in the market. They, specifically for dentin, dispense the use of acid etching and reduce the “operator” effect in terms of variations of the effect of the acid etching in the different types of dentin (young, sclerotic, deciduous, permanent, shallow, medium or deep), of the washing and drying methods (we should not leave excessive humidity or dehydrate the dentin) whose clinical criteria are variable. With that, the variations in those critical steps are eliminated when using those adhesive systems.

Due to the importance of the adhesive procedures in the daily routines of the dental clinic, the professional must have in mind that the adhesive bonding will only be reliable when it is carried out under rigorous control and with a well-defined protocol. That way, the knowledge of the behavior of the substrate, of the technique and of the system to be used is crucial for the guaranteed success and the durability of the restorative treatments.

BPA Free products are a major trend in the dental market 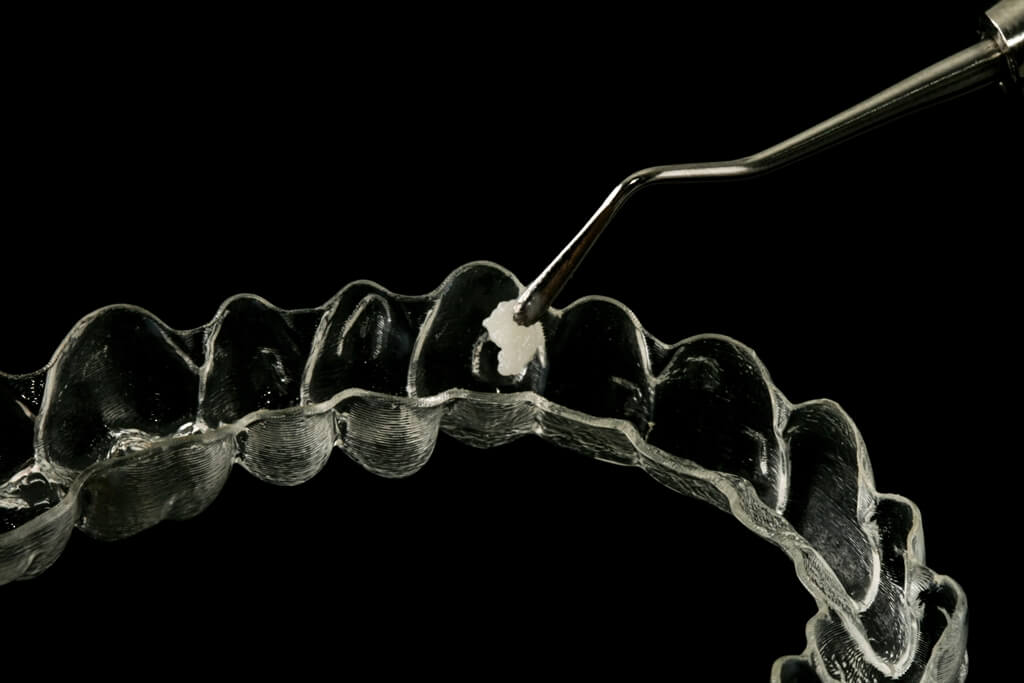 At the clinical exam, it was noted that element 12 did not show color alteration but because it was more palatine in rela...
Clinical Case
Esthetics

What are the advantages of working with a bis-acryl composite?